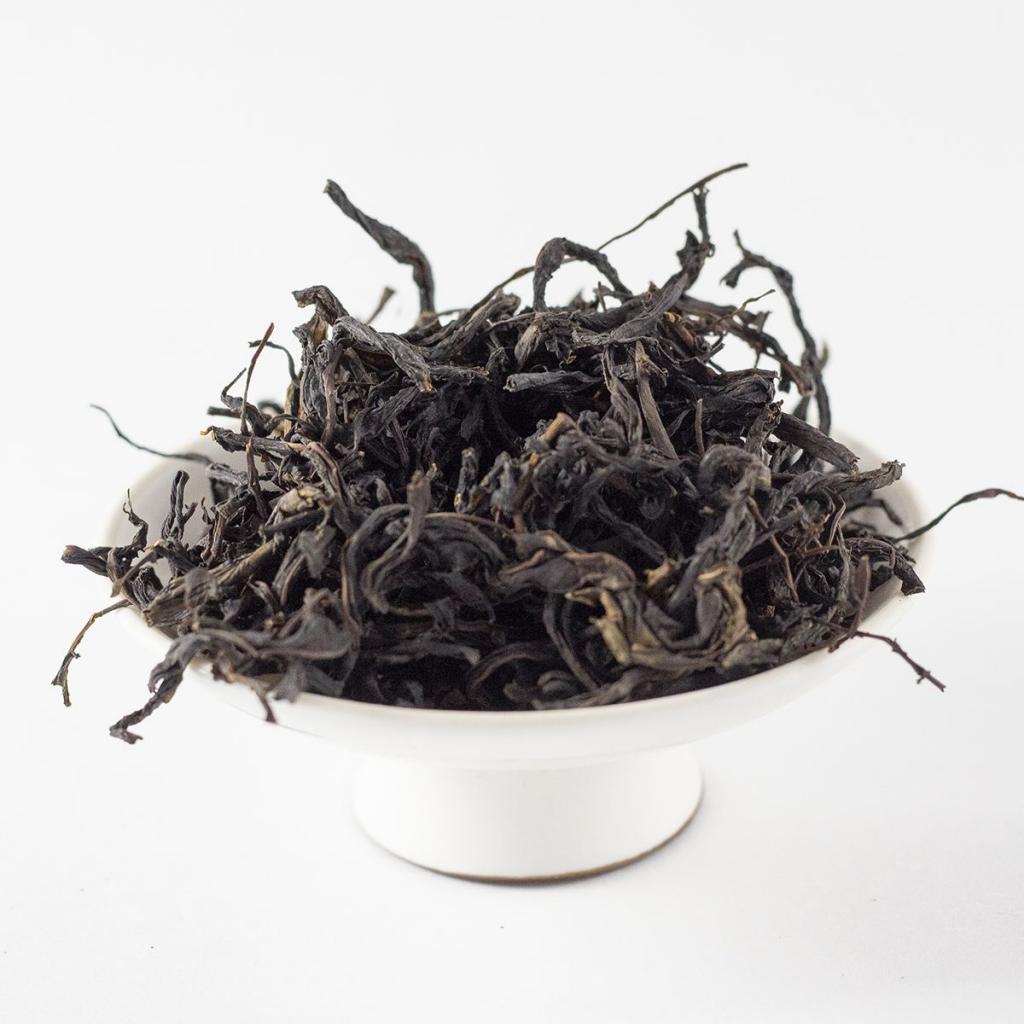 Ivan tea is a fermented herbal tea or tisane made from the Ivan plant also called fireweed or willow herb (Chamérion angustifólium or Epilóbium angustifolium). Historically it was used for many different purposes. For example its stems were used to make rope and cloth. Fluff from the plant was used to make string for scarves and to stuff pillows and mattresses. Starch from the root of the plant was added to flour, and the root was sometimes used to make alcoholic beverages.

The leaves on the fireweed plant are very similar to those found on tea plants, so in the 19th century when the demand for Chinese tea was very high in Russia and Europe, some tradesmen began making a cheap substitute. The production of this cheaper alternative was first started in a village in Saint Petersburg, at the time Ivan tea was sold as counterfeit Chinese tea. It began to gain popularity beyond Russia, but the lie was eventually discovered and even drinking this tea was outlawed. By that time Ivan tea already had a lot of supporters and it eventually made a comeback earning its place on the tea shelves of many homes. It was often used as a type of herbal remedy to improve sleep, soothe the nervous system and improve the digestive system.

Today this tea is made using Chinese tea manufacturing technologies including withering, rolling, fermenting and heating the raw material. Depending on the intensity of fermentation,  temperature levels and duration of heating the finished product can vary in colour, flavour and properties. It is usually brewed by steeping or Pin Cha. It has a gentle herbal and spicy taste with a pleasant spicy-floral aroma. Unlike classic tea, Ivan tea does not contain caffeine.