A little bit about Shai Hong.

In our second post to the #HongChaTJ series we would like to talk about an interesting type of Yunnan Hong Cha called Shai Hongs 晒红, which can be translated as “sun dried”. The name pretty much sums it all up, but let's get into the details: 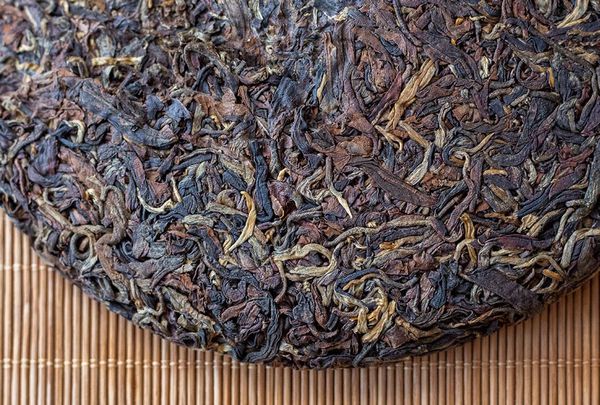 What sets this type of Hong Cha apart from others is that it is not dried in ovens like Kao Hong  烤红. Oven heating allows for all of the moisture to be evaporated from the raw material allowing for the flavour to stabilize at a certain point. Instead, Shai Hongs are sun dried which means the process takes a longer period of time and can be very unpredictable in terms of the final result: the flavour will depend on weather conditions, sunlight and moisture levels. For example, if it rains a lot the tea will take longer to dry which will definitely impact the flavour. Another important note about this tea: since moisture does not evaporate completely, the tea will continue to change in flavour over time similarly to Sheng Puerhs.

Shai Hong manufacturing began relatively recently, so it is only starting to gain in popularity. Many tea producers are sceptical about this method because the finished product may end up being a disappointment. Another reason why tea producers are not so enthusiastic about it is because it doesn’t do a good job of concealing bad-quality raw material. That is why Shai Hongs are usually made from only good-quality and expensive material. But if something goes wrong in the process of sun drying, there is no way to “save” the finished product.